When you book with an account, you will be able to track your payment status, track the confirmation and you can also rate the tour after you finished the tour.
Sign Up
4505
DetailItineraryMapReviews

Explore the region’s lesser-known gems. We take you to the Cotswolds’ hidden corners which visitors often miss; the places the locals love. Nestled amongst these lesser-trodden southerly valleys are towns such as Tetbury, home to Prince Charles; Cirencester, once Princess Diana’s favourite shopping destination and Castle Combe, a village so heart-stoppingly beautiful, it’s almost impossible to believe it’s not a film set.

The manicured Cotswolds of the North attract a myriad tourists; but the South Cotswolds hold more rugged secrets in the form of deep-hidden valleys, harebell-covered meadows, and steeply wooded hills. Nestled amongst these natural amphitheatres are towns that seem to have sprung organically from the earth; ancient towns with fascinating shops, restaurants that cook with ingredients grown on Cotswold soil or grazed on Cotswold hills, and attractions that show off to the full England’s largest Area of Outstanding Natural Beauty: an area famed for its teetering stone walls, its flower-carpeted limestone grasslands, its beech woods and rolling hills fed by babbling streams.

Our driver-guides all live locally and know the area better than anyone. As they take you through picture-postcard scenery, they can explain the history of towns and villages such as Bibury, with its famous Arlington Row of former weavers’ cottages, and Cirencester, a Roman capital, which grew yet richer on the proceeds of the medieval wool industry.

There’s Tetbury, now home to the Prince of Wales and Camilla, Duchess of Cornwall: indeed, this is the town where the Princes William and Harry grew up. Tetbury is much-visited for its antique emporia, food and other individual shops, none more famous than Highgrove, selling unique crafts, the profits from which go to the Prince’s own charities.

Stunning Malmesbury Abbey, dating back to the 12th century, is the burial place of Athelstan, England’s first King. The town is also home to a more modern attraction: the outstanding Abbey House Gardens, famed not only for their horticulture but for their owners, known as the Naked Gardeners for reasons that may become clear!

There’s also an option to visit ancient Lacock Abbey, where the Harry Potter movies were filmed.

You can’t claim to know the Cotswolds without visiting the uncrowded South; here you’ll find the true flavour of a living, breathing area.

Note: route can be adjusted to fit with ANY start and finish point eg a Cheltenham hotel, or Moreton in Marsh train station.

Your guide will also include hidden Cotswold villages, taking you off the beaten track and into the quintessential heart of this rural idyll. 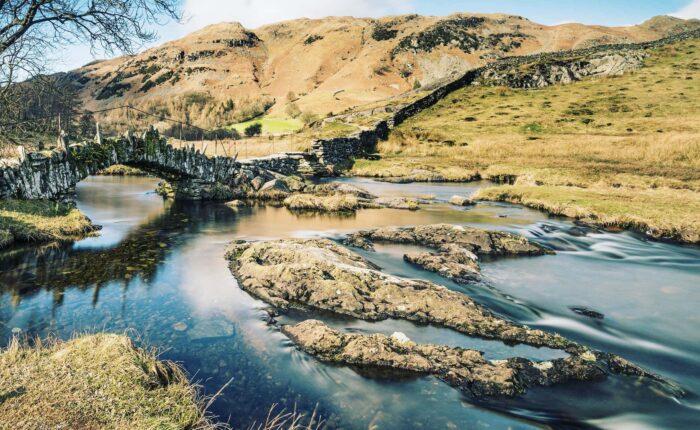